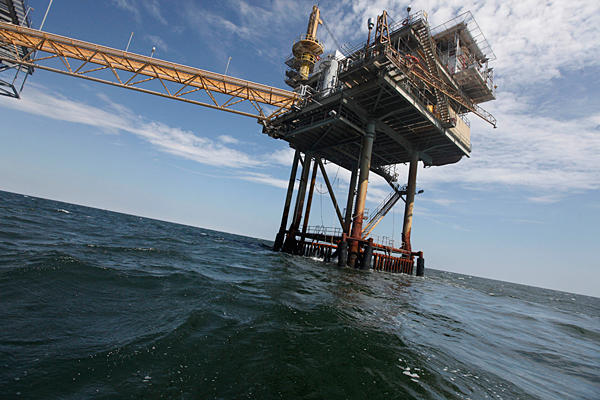 Posted at 20:21h in Blog, Uncategorized by marmolejo 0 Comments
2 Likes

The purpose of this article is to summarize a more profound and detailed research contained in the paper known as (Non)-arbitrability of the “administrative rescission” in hydrocarbons’ contracts based on a constitutional and international investment law perspective, which performs an analysis of the constitutionality and human rights’ conventionality of the non-arbitrability of the administrative rescission of such contracts, established in articles 20 and 21 of the Hydrocarbons Law. Such was conducted in view of the interpretative visions of the Mexican Federal Judicial Branch and of international arbitrators, as well as global administrative law, and considering the possible areas of opportunity arising from the constitutional amendments, in order to determine if the Mexican State is coherent and consistent in the performance of its internal obligations as well as those founded in international sources.

In particular, it is stated that the administrative rescission of hydrocarbons’ exploration and extraction contracts, in their different modalities, is an excessive authority by the Mexican State. Therefore, on the one hand, a message is sent of the great opening of the energy sector to private investors, both domestic and foreign, and on the other hand, fearful and excessive state control restrictions are incorporated.

Recently, in the 2015 Offshore Technology Conference, a number of issues were raised regarding the eventual reach and pernicious effects of the legal framework of the administrative rescission. In my judgment, its incorporation in the Hydrocarbons Law is surprising, as it has no solid and sufficient constitutional foundation and it is clearly contrary to the minimum standards of treatment to foreign investment, which are contained in investment international treaties.

Among the arguments that support these affirmations regarding administrative rescission are the following:

Sorry, the comment form is closed at this time.